We, the undersigned, registered voters of the State of New Jersey, hereby seek to express to you our support for Ranked-Choice Voting (RCV) as an election method to enhance our democracy by requiring state and federally elected officials to be elected by a full majority of the voters.

RCV allows voters to rank the candidates on the ballot in order of preference, requires that candidates win with a majority of votes cast, and eliminates the notion of a “wasted” vote that currently exists when a voter considers choosing a candidate that is not one of the two major political parties.   In addition to permitting people to express all their preferences through ranking candidates and protecting majority rule by reducing the spoiler dynamic in multi-candidate races, we believe that RCV results in more positive, issue-oriented campaigning and will increase voter turnout.  This last goal is paramount to those of us seeking to engage disaffected, otherwise marginal communities in the political process.  RCV is the best way to bring people to the voting booth because we believe voters are more likely to participate if they are certain that their vote is not viewed as wasted and they are not forced to choose between two candidates, but rather may evaluate the strength of several candidates in relation to one another.

We accordingly request that you enact a statute that reads as follows:

Notwithstanding any provision of Title 19 of the Revised  Statutes, or any other law, special charter, rule, or regulation to the contrary,  general elections for the offices of member of the New Jersey Senate, member of the New Jersey General Assembly, member of the United States Senate, and member of the United States House of Representatives, and general elections for electors for President and Vice-President of the United States, shall be conducted using ranked-choice voting, an election method in which voters rank candidates in order of their preference, the ballots are counted in rounds and the votes thereof are distributed to candidates according to the preferences marked on  each ballot, in accordance with the Instant Runoff Voting (IRV) process established by the Secretary of State. If there are multiple seats to be elected, the Secretary of State may hold concurrent IRV elections or prescribe a single transferable vote method, otherwise known as proportional RCV. 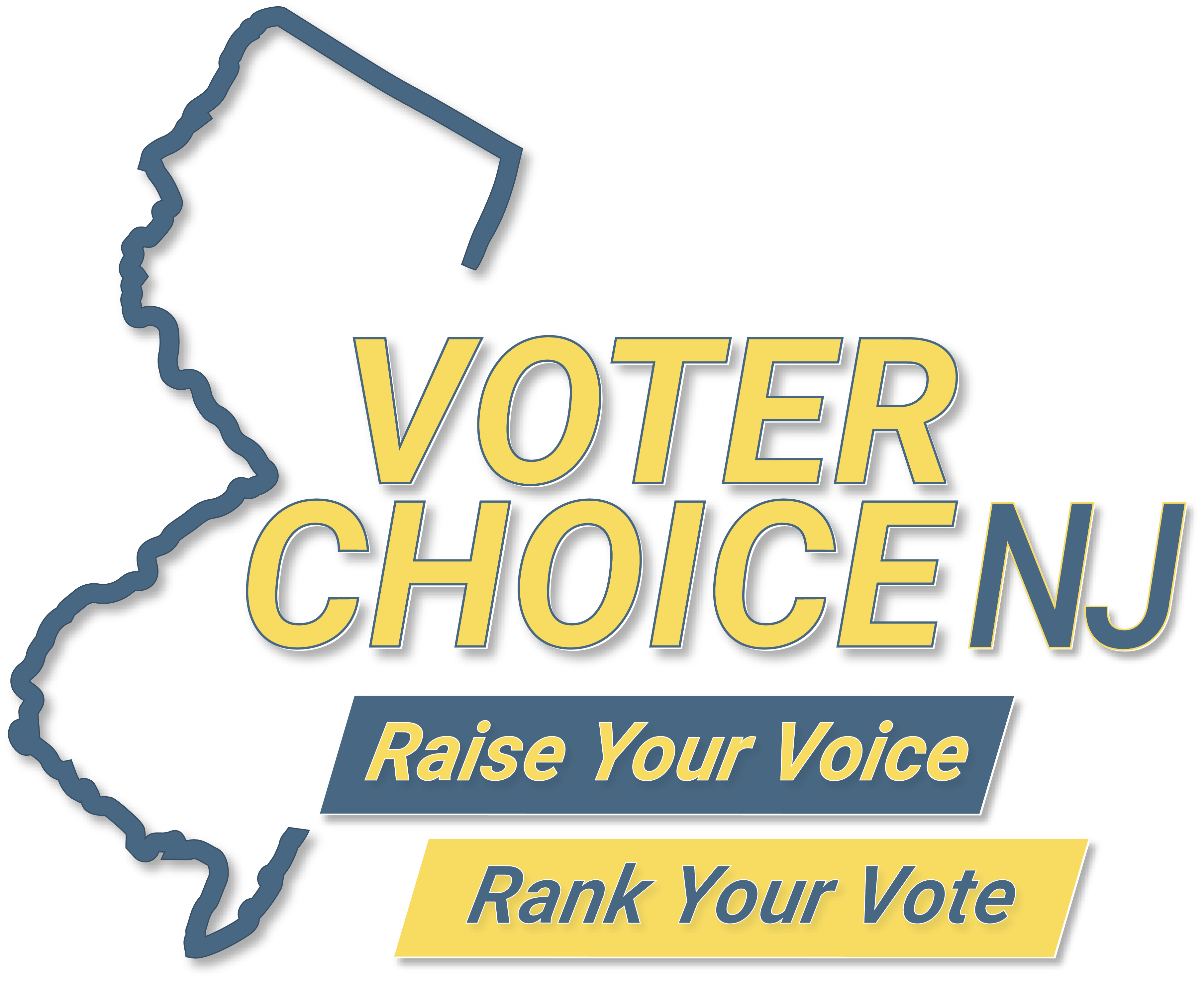