Where RCV Is Used 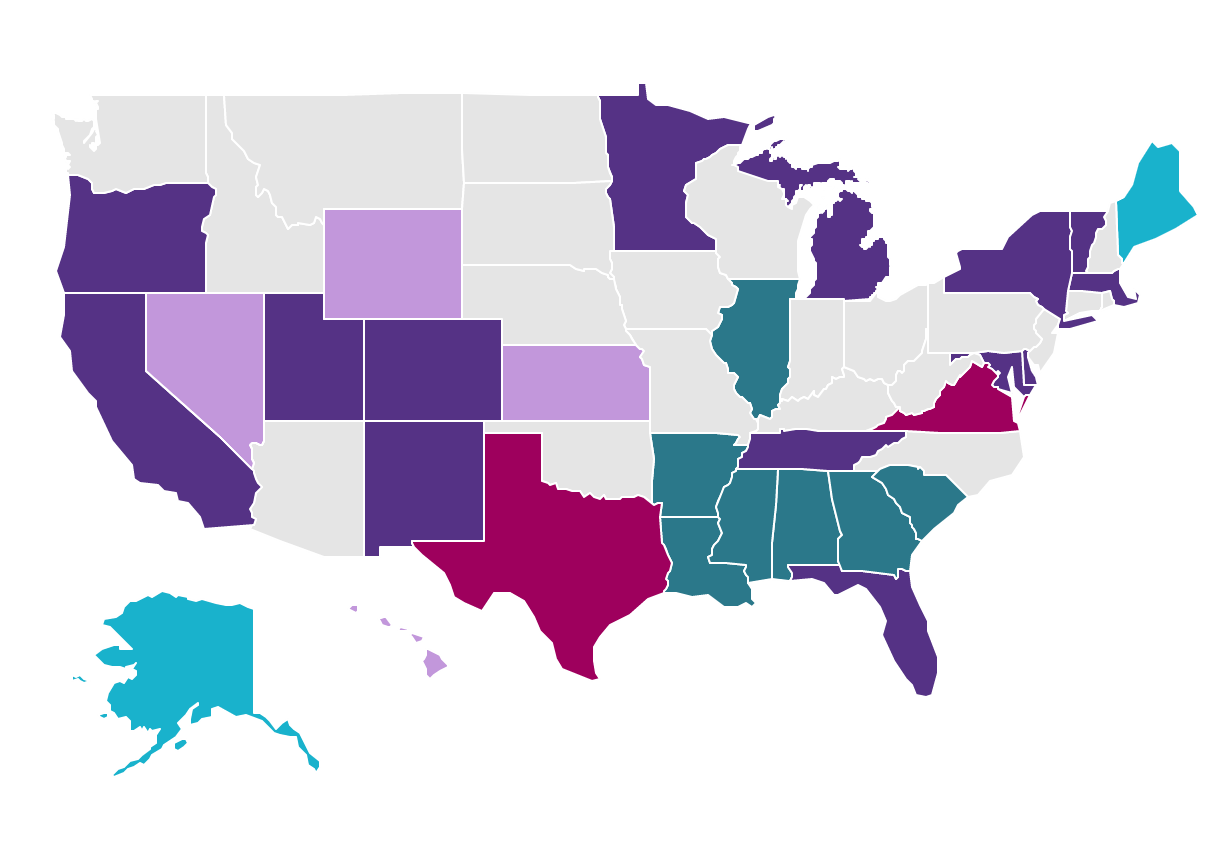 Ranked-Choice Voting has been adopted in U.S. cities, including New York City (for primaries), in 11 states and in another five states with runoff elections, It is also used by overseas and military voters. Over 50 U.S. colleges and universities use RCV to elect student government officers. Internationally, it is used by every voter in six countries and in local elections in many more. RCV is recommended for private organizations by Roberts Rules of Order, and many private organizations use it, including the Academy Awards in both nominating and selecting the winner for its prestigious Oscars.